In April I attended the second ActionFest in Asheville, North Carolina as a videographer/blogger. I fell in love with Asheville and the surrounding area immediately. As I write this I have finally begun the process of editing and uploading my footage. Looking through my stills I figured I would share some here: 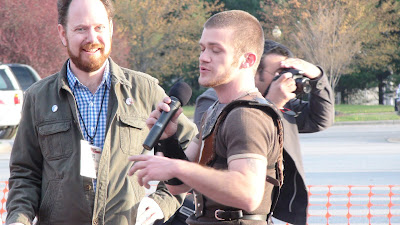 Festival Director Colin Geddes with the "Foam Warriors" at the opening night ceremonies. 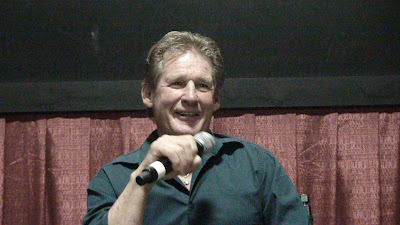 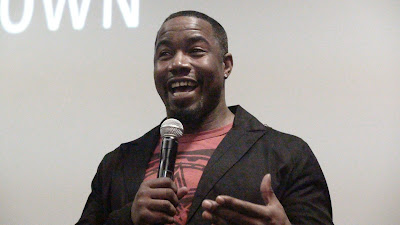 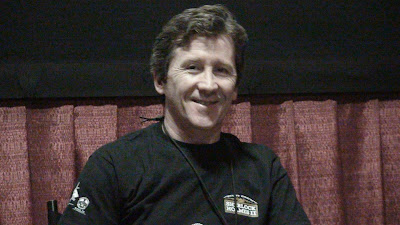 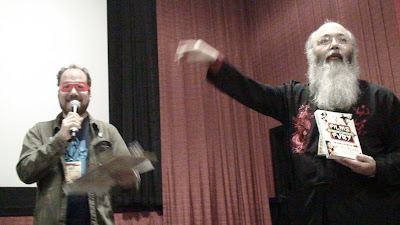 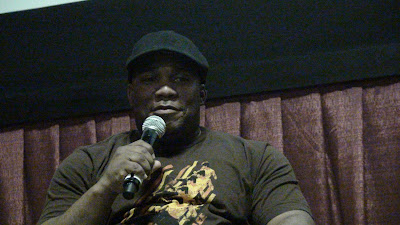 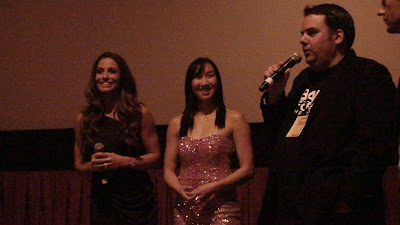 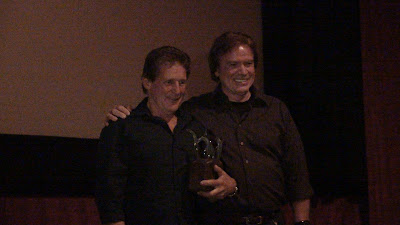 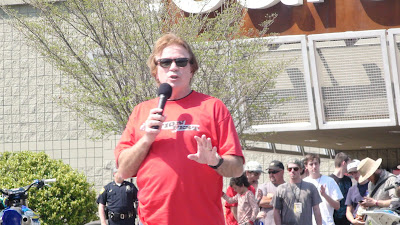