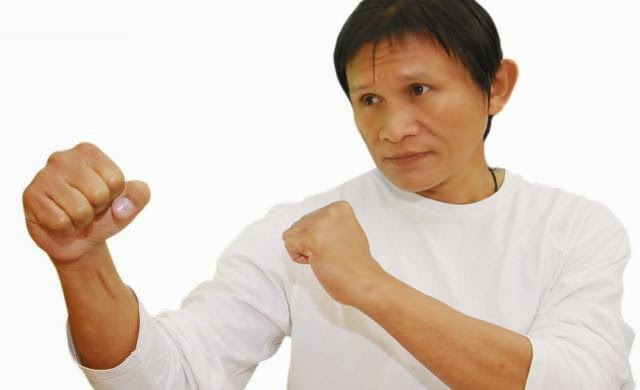 Martial Arts Master and Action Choreography guru Panna Rittikrai has passed away. He was instrumental in reviving Thai action cinema. Most notably his work with Prachya Pinkaew and action superstar Tony Jaa on the Ong-bak films. He was also Tony Jaa's mentor. Panna formed his own stunt team the Seng Stunt Team in his twenties. His first film Gerd Ma Lui aka Born To Fight was made in 1978. He would go on to remake Born To Fight in 2004. He would co-direct Ong-bak 2 and Ong-bak 3 with Tony Jaa.

Posted by Robert Aaron Mitchell at 10:17 AM No comments: