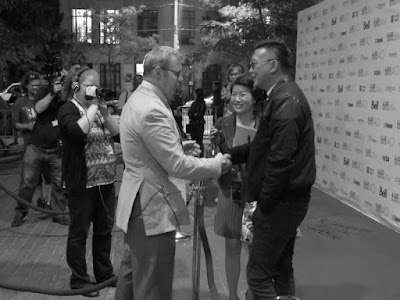 On September 17, 2015 SPL 2: A Time For Consequences had it's world premiere at the 2015 Midnight Madness program at the Toronto International Film Festival. Robert A. Mitchell was on the red carpet and spoke with director Soi Cheang and producer Paco Wong. Here are the interviews. 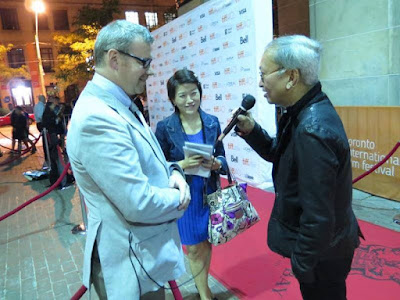 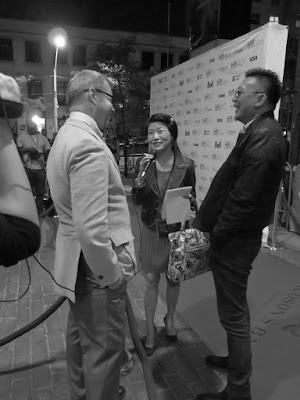 All photos by Mike Scott
Posted by Robert Aaron Mitchell at 10:17 AM No comments: