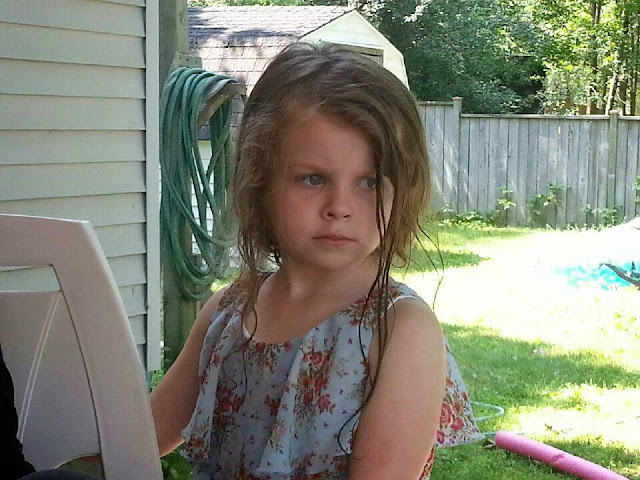 Here is the official teaser trailer for my short film entitled Sugar. Sugar is a Southern Gothic film centered around the title character played with great fervor by my niece. She was cast in the film based upon the above picture my sister took as well as her vivid imagination. Look for the finished film in 2015. Sugar is produced by Sarah Mitchell, Mike Scott and myself.

Posted by Robert Aaron Mitchell at 12:25 PM No comments: