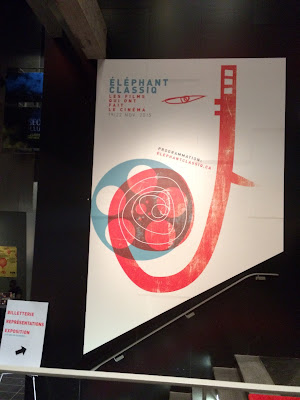 "The cinema is the image and the voice of the 20th century. The first century when life was captured by an instrument of marvels: the cinematographer. Images have grown fragile over time, images that have to be restored and distributed for the world's memory." ~ Éléphant ClassiQ 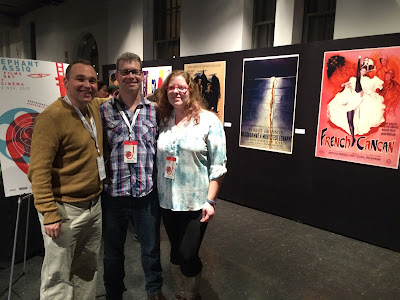 We currently live in this modern era of cinema where giant studio pictures have advertising campaigns that start years before a film is set to open in a theater. Marketing strategies that continue to slide into complete ridiculousness. One only has to look at the concept of the teaser trailer for the teaser trailer. The few films that even grace a chain movie theater arrive with much hype and most are gone in the blink of an eye. Relegated to bargain bins of giant corporate box stores. With the advent and rise of V.O.D and online streaming services -- which hopefully level out the playing field for all kinds of films, however are further removed from the communal ritual of going to a movie theater. Anyone who makes films, writes about films or enjoys watching movies will occasionally contemplate the current state of cinema. Movies these days can oftentimes not feel so much an art form but a very disposable entertainment.

Which brings me to the Éléphant ClassiQ film festival. A film festival in it's inaugural year, this first installment showcased classic French-language cinema. Films of French, Belgian, Swiss, African and Québec heritage resulted in a lot of variety in the programming. Elephant ClassiQ's theme was les films qui ont le cinéma which translates to movies that made cinema. With films screening from such luminaries such as Jean-Peirre Melville, Agnès Varda, Jaques Demy, Chantal Akerman, Jean-Luc Goddard this was a November weekend spent in the company of many cinematic greats. The curated programme was over twenty feature films, screening over the four days of the festival. One of the major highlights for me were the classic short films from Alice Guy created at the very early part of the 20th century that played before the feature films. Some examples: Les cambrioleurs (1898)  Chapellerie et charcuterie automatiques (1900),  Faust et Méphistophélès (1903) and Le tango (1905).

One of the films I was very excited to see was the restored L'armée des ombres by Jean-Pierre Melville. The film focuses on the French resistance during World War II. A sprawling, bleak tale of enormous courage in the face of great adversity. This film is Melville's epic. Here is the conversation prior to the screening with Géarld Duchaussoy and Ruy Nogueira, critique de cinéma.

I was also happy to see Le grand bleu by Luc Besson. A film of his I had not seen. It was very informative to see this epic character story from Monsieur Besson. The film featured exceptionally cinematography by Carlo Varini with many sequences shot underwater.

Along with the many classic films there were also belles salles de cinéma that were projecting the films. Here is the Cinéma Impérial. 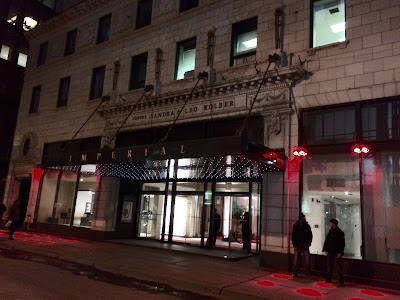 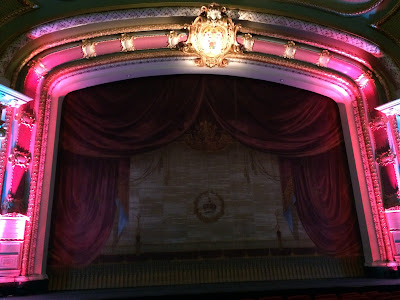 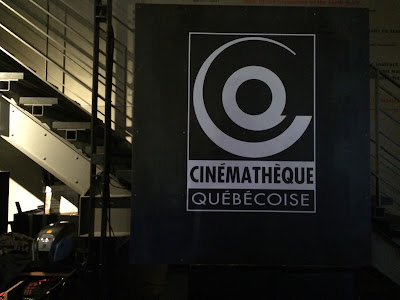 One of the theaters. 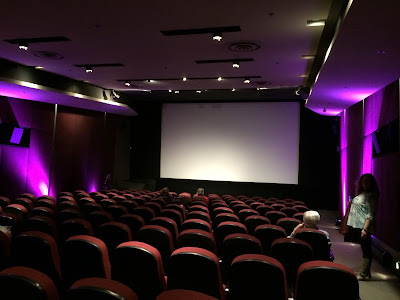 Walking into the lobby of the Cinémathèque québécoise my eyes opened large looking at all the beautiful movie posters that were part of the exhibit celebrating the 120 years of Gaumont, the oldest cinematographic company in the world that was born at the same time as the cinema. Here are a couple of pictures: 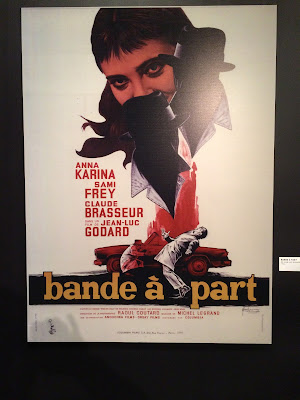 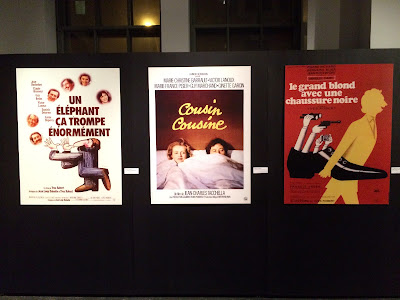 Attending the Éléphant ClassiQ film festival was a great experience. It was wonderful to revisit old favorites and discover classic films for the first time. Huge kudos to the entire team behind this film festival who embarked on the journey to create such a great weekend showcasing many beautiful films from the past. The inaugural edition of the Éléphant ClassiQ was a beautiful celebration of cinema. 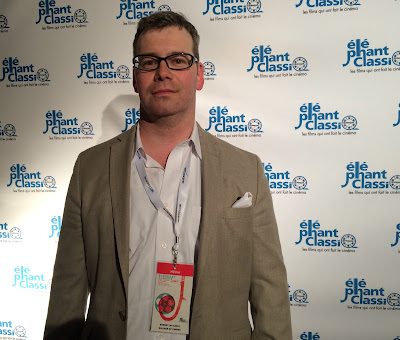 Robert A. Mitchell at the 2015 Éléphant ClassiQ Film Festival 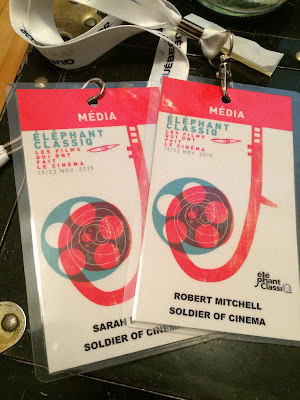 Posted by Robert Aaron Mitchell at 7:55 AM No comments:

THE LEGEND OF WASCO: RELEASED TODAY! The True Story Behind The Viral Sensation

Today The Legend of Wasco gets out of it's tiny clown car and arrives in Redboxes, iTunes, Vudu, Xbox and will be seeing a DVD release January 5th, 2016. In June I traveled to Louisville, Kentucky to be a day player on this film. I play Detective Palmer.

A synopsis: Future brothers-in-law Tyler and Byron bond by dressing as the Wasco Clown and taking pictures that spread across the internet, a viral hit overnight. What starts as great fun turns deadly as the very real Wasco Clown returns to terrorize the town. A tale of legend come to life, a test of the friends’ courage to overcome their fear of a circus nightmare, resurrected.

A lot of folks worked hard to pull this film off. It was co-directed by Shane Beasley and Leya Taylor who previously have worked on the films Found & Headless. The screenplay was written by Nathan Erdel who wrote the film Headless and produced by Scott Schirmer who wrote and directed Found. Here are a couple of stills from the film. Jason Crowe, Dan Nye, Jessica Schroeder play the leads in the picture. Brian Williams did the cinematography. 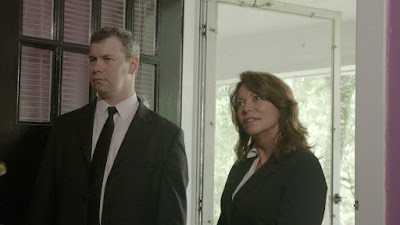 Robert A. Mitchell with Phyllis Munro as Homicide Detectives. 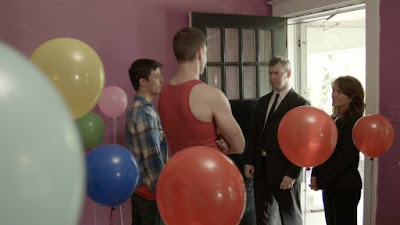 Talking to a couple of suspects. 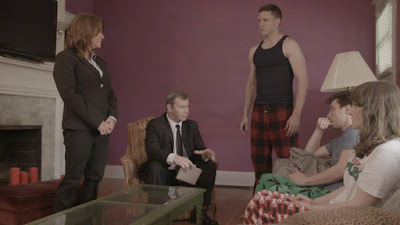 Here is the trailer:

Posted by Robert Aaron Mitchell at 7:50 AM No comments: