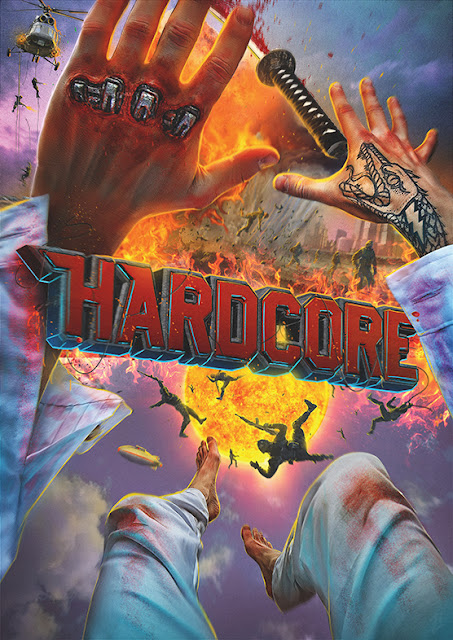 Hardcore received it's world premiere September 12th, 2015 at the Midnight Madness program at the Toronto International Film Festival. It was a extremely unique cinematic experience as it was the world's first feature length Point Of View Action Film. Robert A. Mitchell was on the red carpet and spoke with Director IIya Naishuller, actor Sharlto Copley (District 9, Chappie) and producer Timur Bekmambetov (Daywatch, Wanted).

Posted by Robert Aaron Mitchell at 11:35 AM No comments: 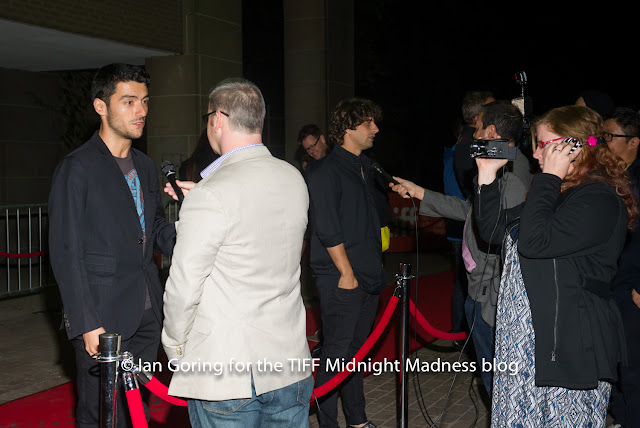 Here is Robert A. Mitchell's 2015 Midnight Madness interviews at the Baskin World Premiere. Robert spoke with writer and director Can Evrenol and actor Gorkem Kasal. Baskin is one of more extreme horror films to be unleashed upon the world and quite some time and the film has the distinction of being the first film from Turkey to play in the twenty seven years of the Midnight Madness program at the Toronto International Film Festival.

Posted by Robert Aaron Mitchell at 9:04 AM No comments: