MALA MALA: Interview with Jason Carrión aka April Carrión with Robert A. Mitchell 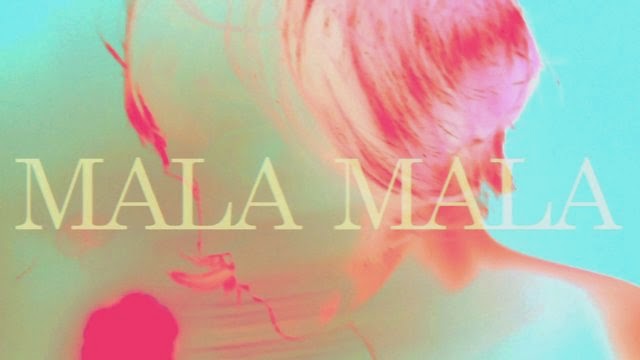 The In Light Human Rights Documentary film festival took place from March 5th to 7th in Bloomington, Indiana at Indiana University. Mala Mala was one of the films screened. The documentary takes a look the trans-identifying community in Puerto Rico.

I had the opportunity to speak with Jason Carrión who is featured in the film as well as his alter ego April Carrión, a drag performer who was featured on the television show, Ru Pauls's Drag Race.

Posted by Robert Aaron Mitchell at 12:16 PM No comments: 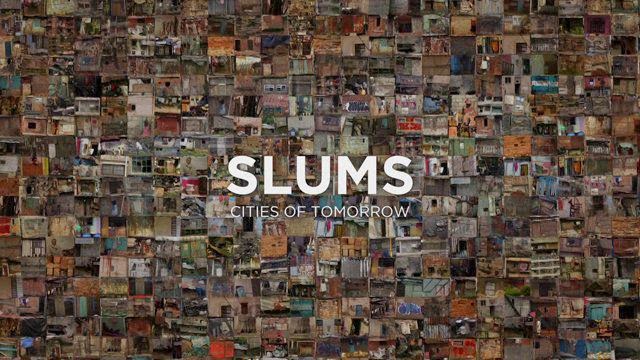 The In Light Human Rights Documentary film festival took place March 5 to the 7th in Bloomington Indiana at Indiana University. Of the several films screened one of the highlights was Slums: Cities Of Tomorrow. Over one billion people on this planet live in slums. The film travels to several slums and squats all over the world. India, Turkey, New Jersey and Quebec to name a few. Many times these communities are looked at as the problem.

One of the major ideas in Slums: Cities Of Tomorrow is that we need to work with the people within these developments not against them. As the amount of space and natural resources on this planet continue to diminish we need to reevaluate how we all live together.

Nicolas Reeves is a researcher, artist, curator as well as an architect. He has a BS and a MS in physics from the University of Montreal and a MA in architecture from MIT (Cambridge). I was able to sit down and talk with Nicolas Reeves about the documentary and his ideas.

Posted by Robert Aaron Mitchell at 5:31 PM No comments: 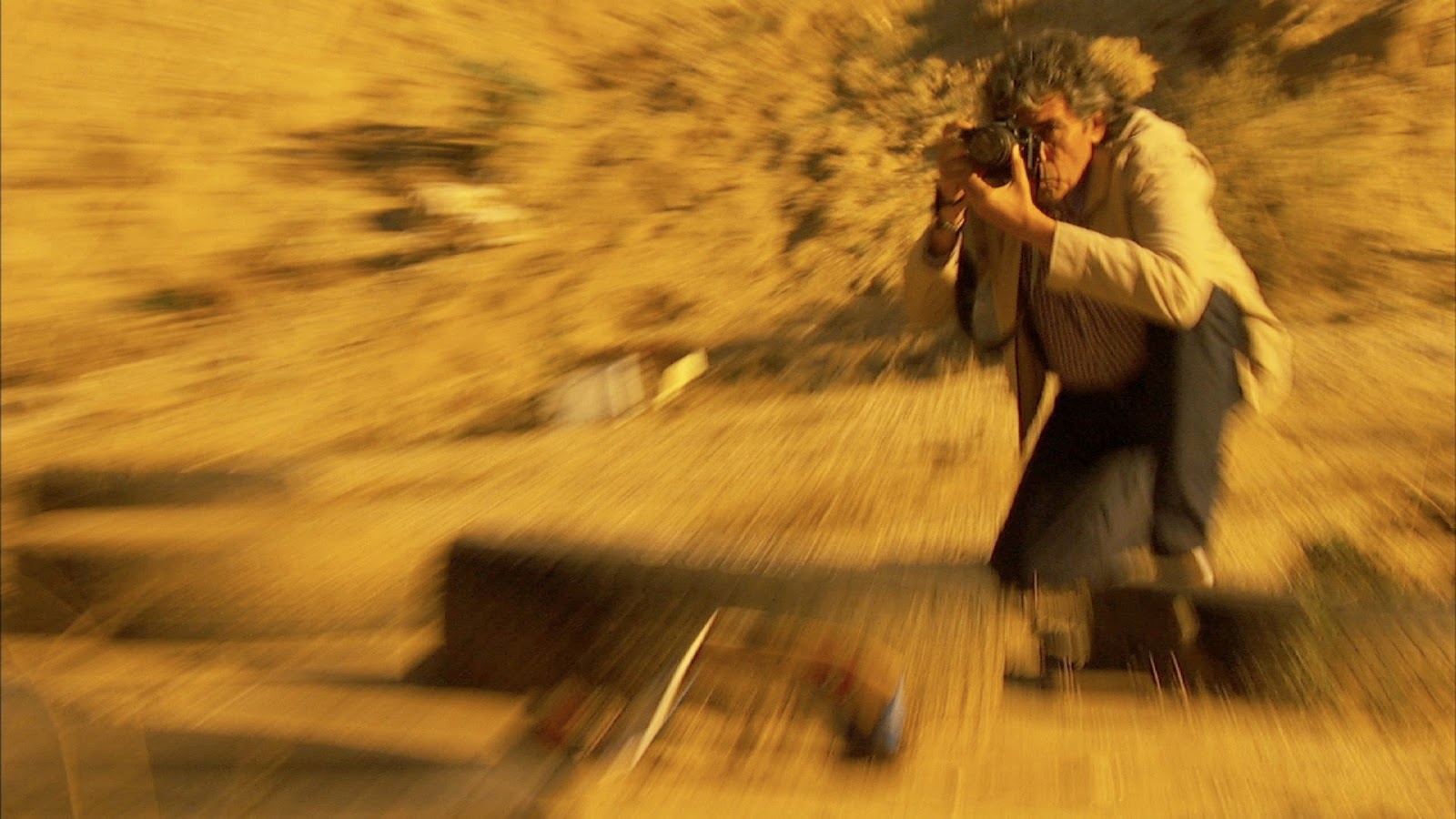 The In Light Human Rights Documentary film festival took place in Bloomington, Indiana at Indiana University March 5 to 7th. One of the films that was screened was Reportero. The documentary follows veteran crime reporter Sergio Haro and his colleagues at the news weekly Zeta. A paper based in the Mexicali region of Mexico.

The statistics are harrowing, according to Reporters Without Borders from the years 2000 to 2013: 88 journalists have been killed in Mexico with another 18 missing.

I had the opportunity to speak with writer and director Bernardo Ruiz about Reportero and his latest film Kingdom of Shadows.

Posted by Robert Aaron Mitchell at 7:40 AM No comments: 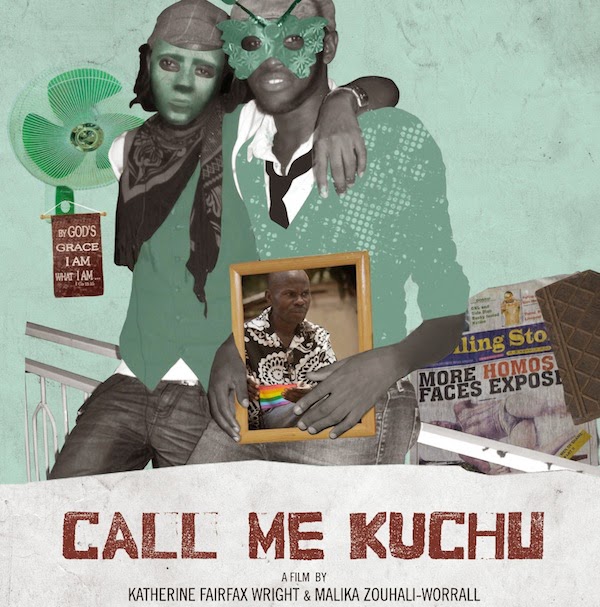 During the In Light Human Rights Documentary film festival which took place in Bloomington, Indiana at Indiana University March 5 to 7th, 2015 I had the opportunity to speak with co-director Katherine Fairfax Wright about her documentary Call Me Kuchu.

Call Me Kuchu focuses on David Kato, (Uganda's first openly gay man) and his fellow activists as they struggle to obtain equal rights as a bill is written that would make homosexuality illegal and punishable by death.

Posted by Robert Aaron Mitchell at 8:40 AM No comments:

THE CASE AGAINST 8: Enrique Monagas Interview with Robert A. Mitchell 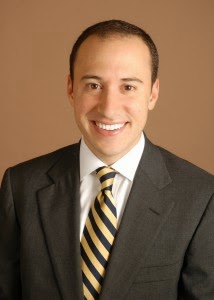 The In Light Human Rights Documentary film festival occurred at Indiana University in Bloomington, Indiana March 5 to 7th. One of the films screened was The Case Against 8. The documentary which focuses on the court cases that argued against proposition 8. Prop 8 was a ballot initiative, and a California state constitutional amendment that passed in November 2008 elections which stated that "only marriage between a man and woman is valid or recognized in California.

I was able to sit down and have a conversation with Enrique Monagas one of the lawyers who was on the legal team representing the plaintiffs in Perry v Brown, the landmark federal lawsuit challenging California's Proposition 8.

As recently events have unfolded here in Indiana with Governor Mike Pence signing into law the Religious Freedom Restoration Act my conversation with Mr. Monagas seems even more timely and important as people across the United States continue fight for equality.

Posted by Robert Aaron Mitchell at 11:42 AM No comments: