Robert A. Mitchell at Midnight Madness 2011 A Photo Gallery

Here is collection of photos photographer Ian Goring took of me at the Midnight Madness Programme of the 2011 Toronto International Film Festival. 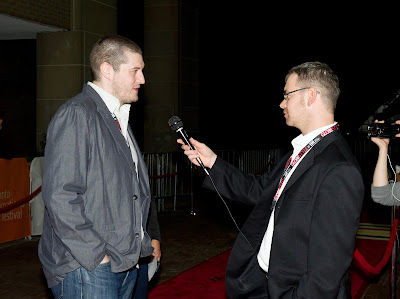 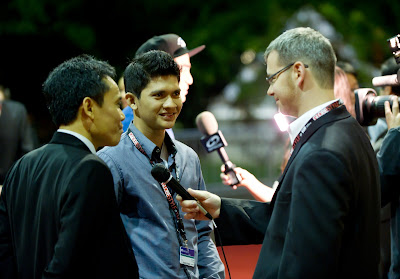 With Iko Uwais star of The Raid 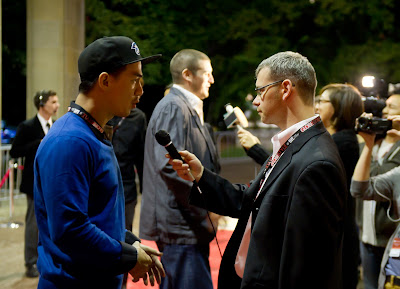 With Joe Taslim star of The Raid 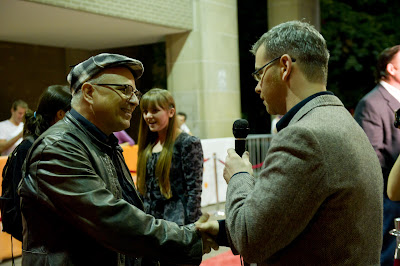 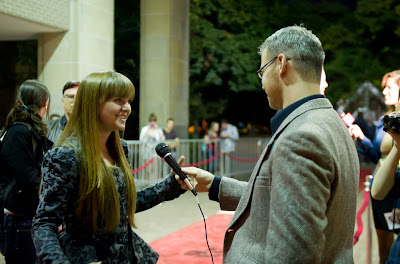 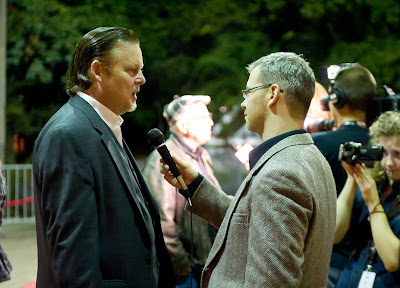 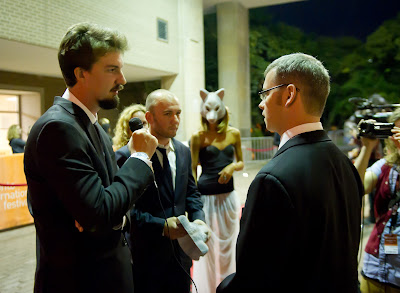 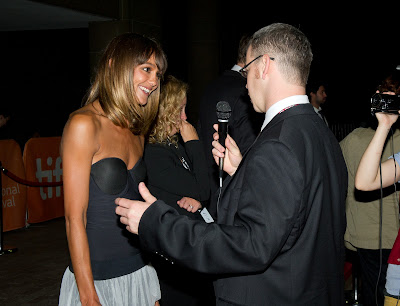 Interviewing actress Sharni Vinson from You're Next 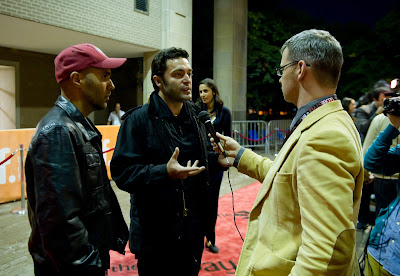 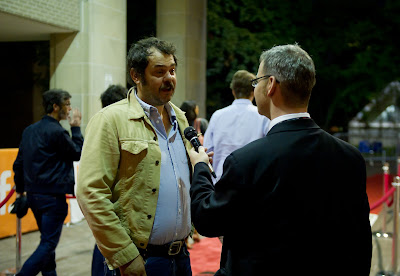 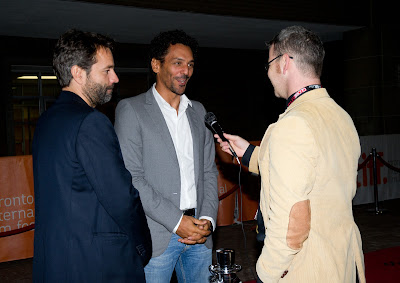 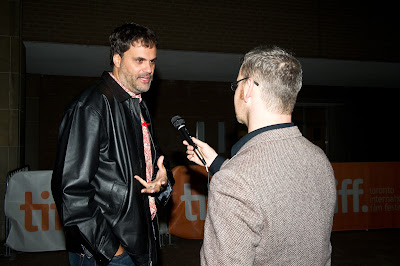 In conversation with Eduardo Sanchez director of
Lovely Molly 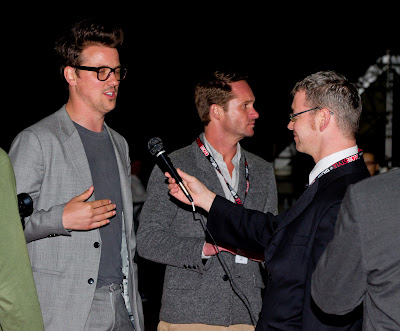 With Guy Danella producer of The Day 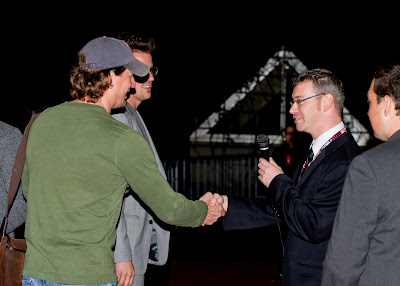 Doug Aarniokoski director of The Day 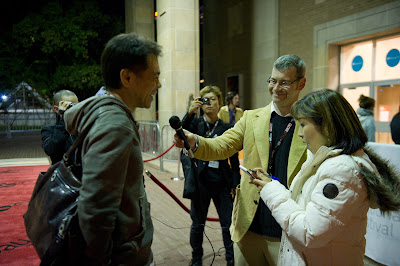 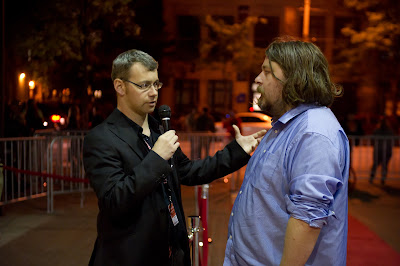 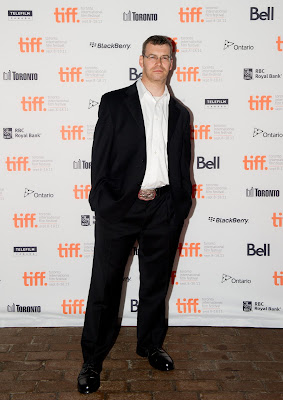 Robert A. Mitchell at the 2011
Toronto International Film Festival
Posted by Robert Aaron Mitchell at 7:44 PM No comments: