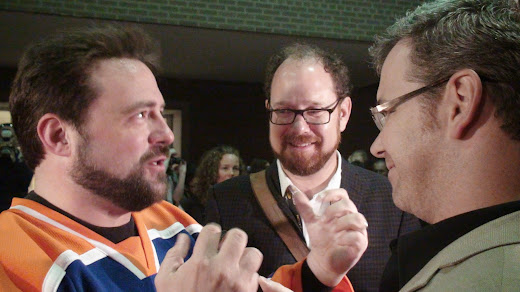 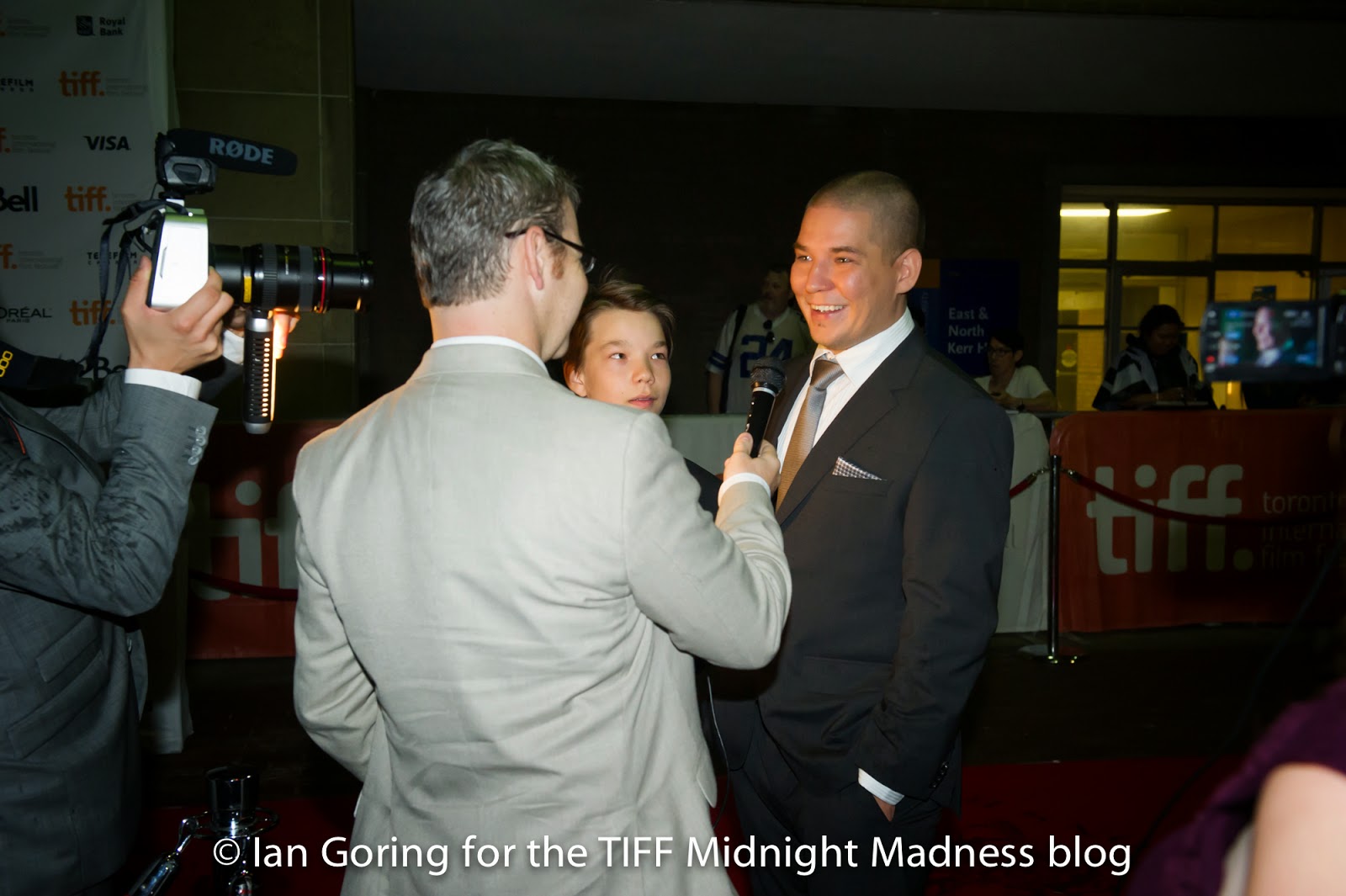 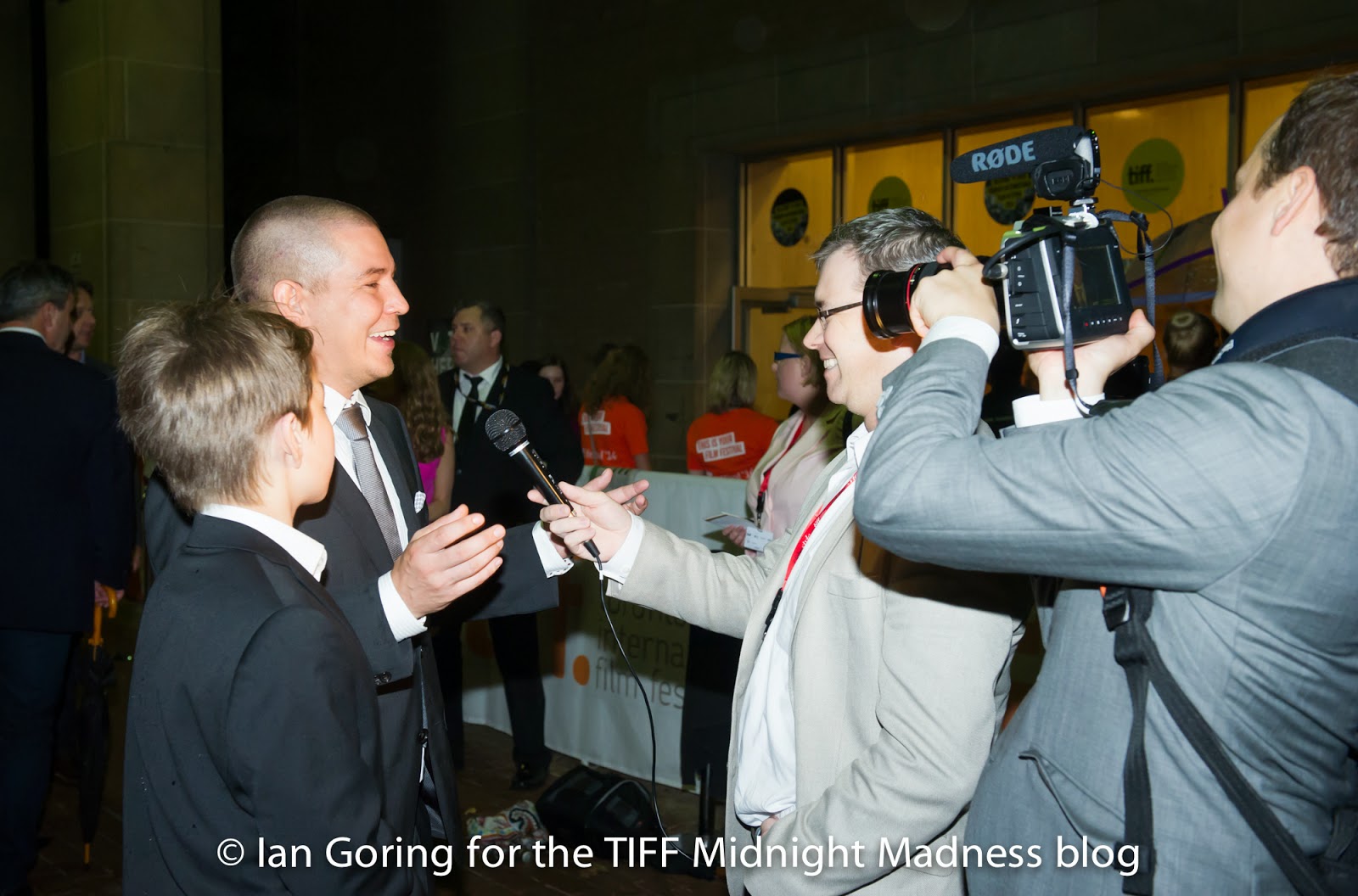 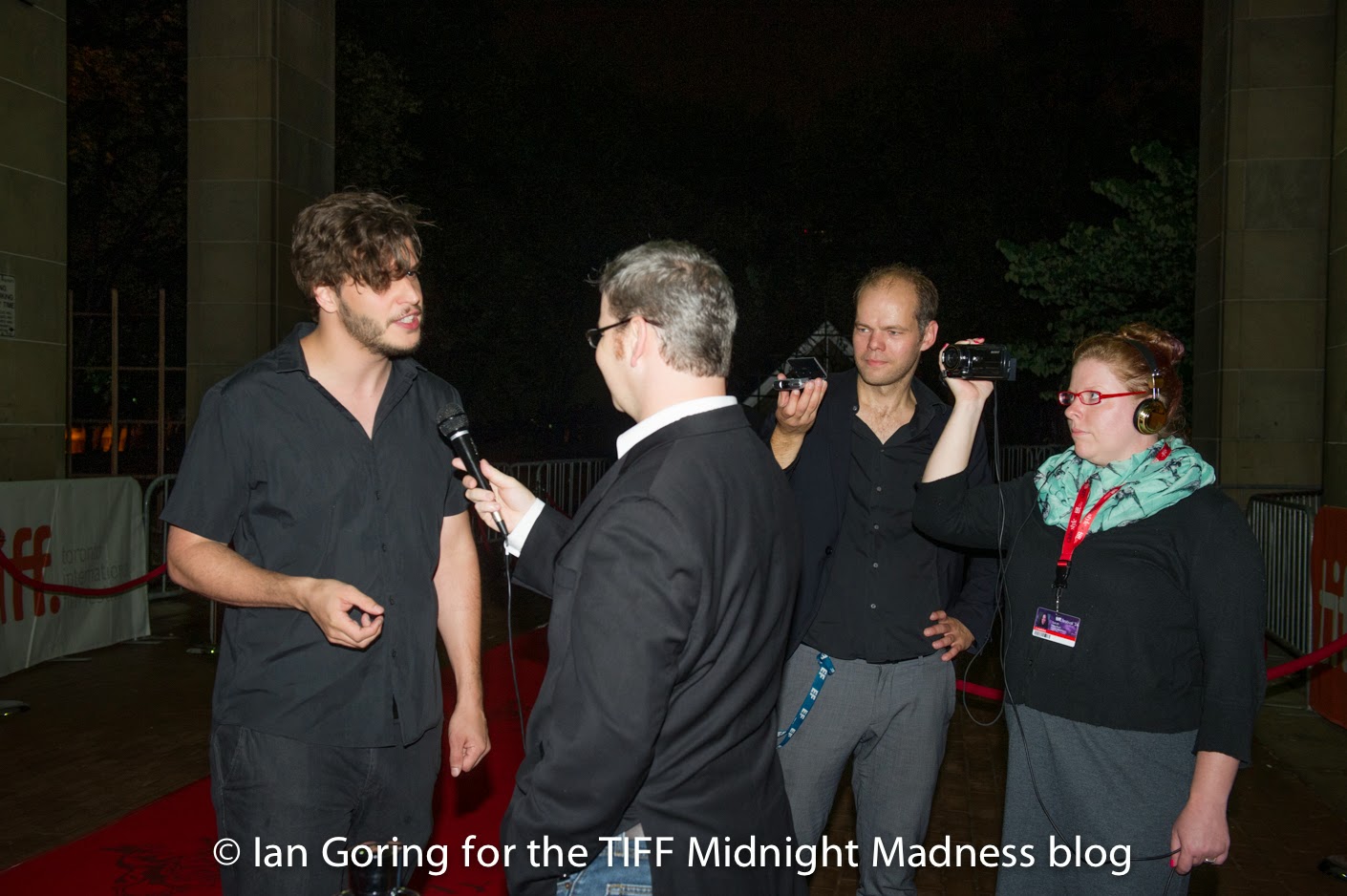 Speaking with actress Maika Monroe from the film It Follows. 09/07/14 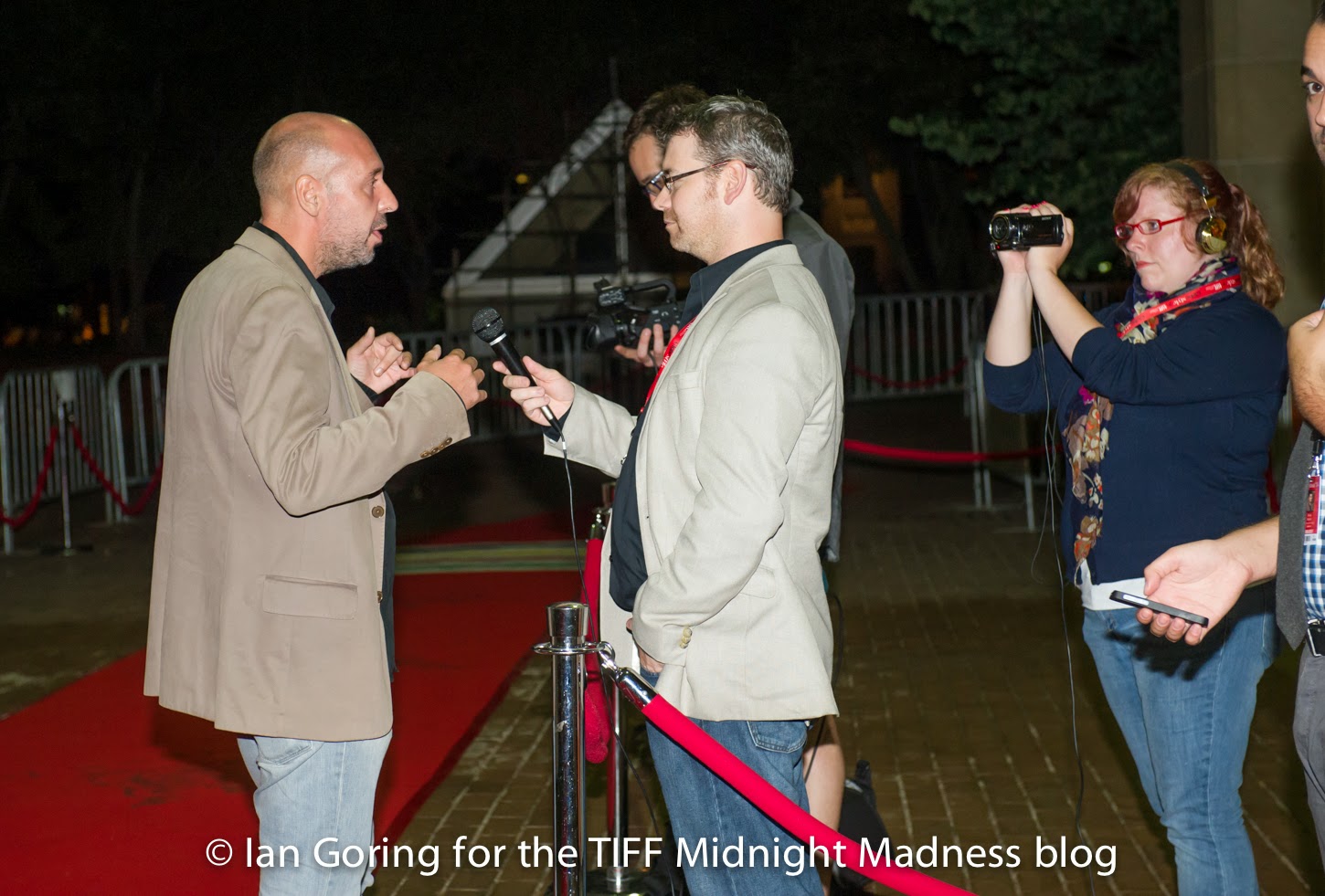 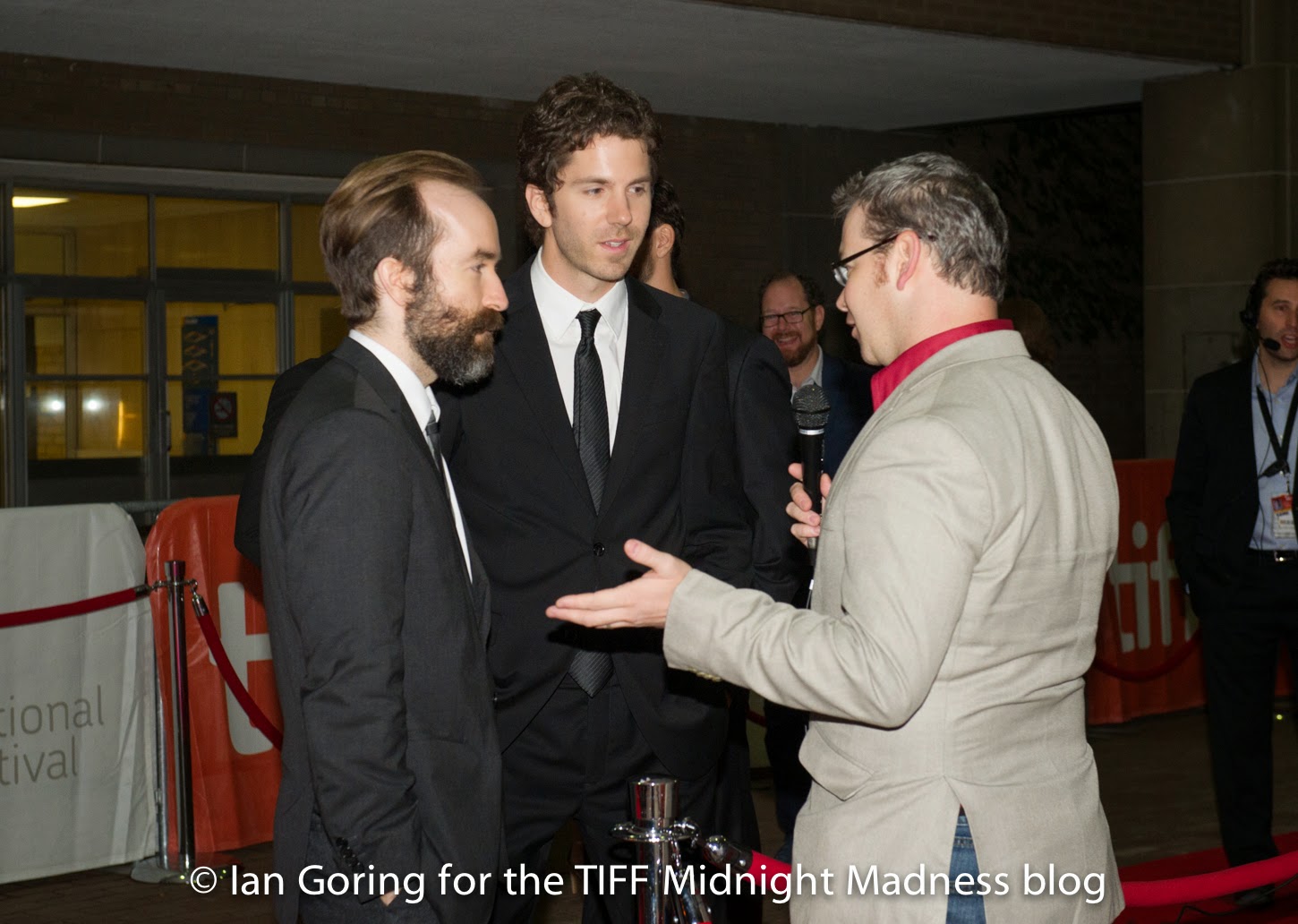 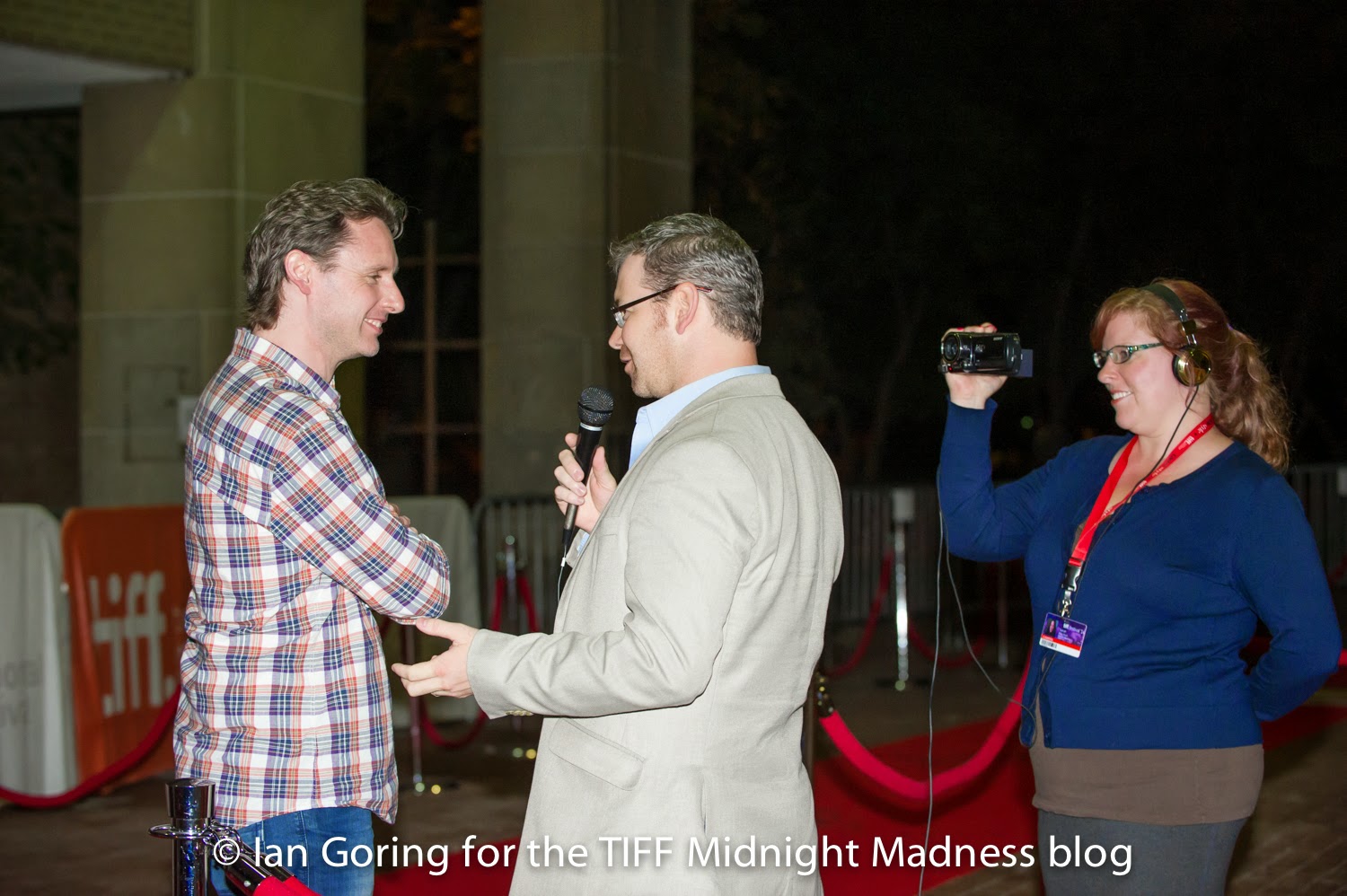 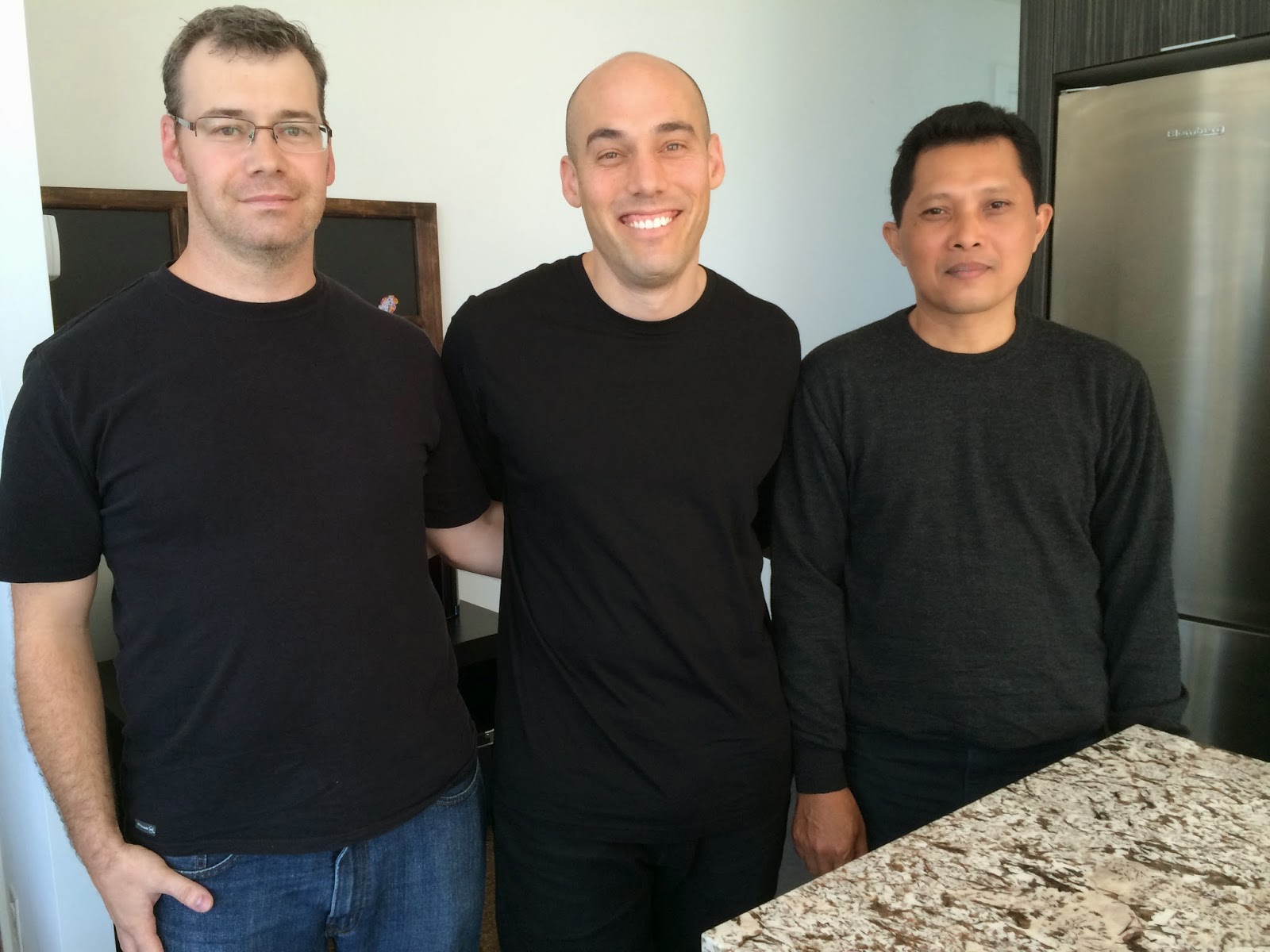 With Documentary Filmmaker Joshua Oppenheimer & Adi from The Look Of Silence. 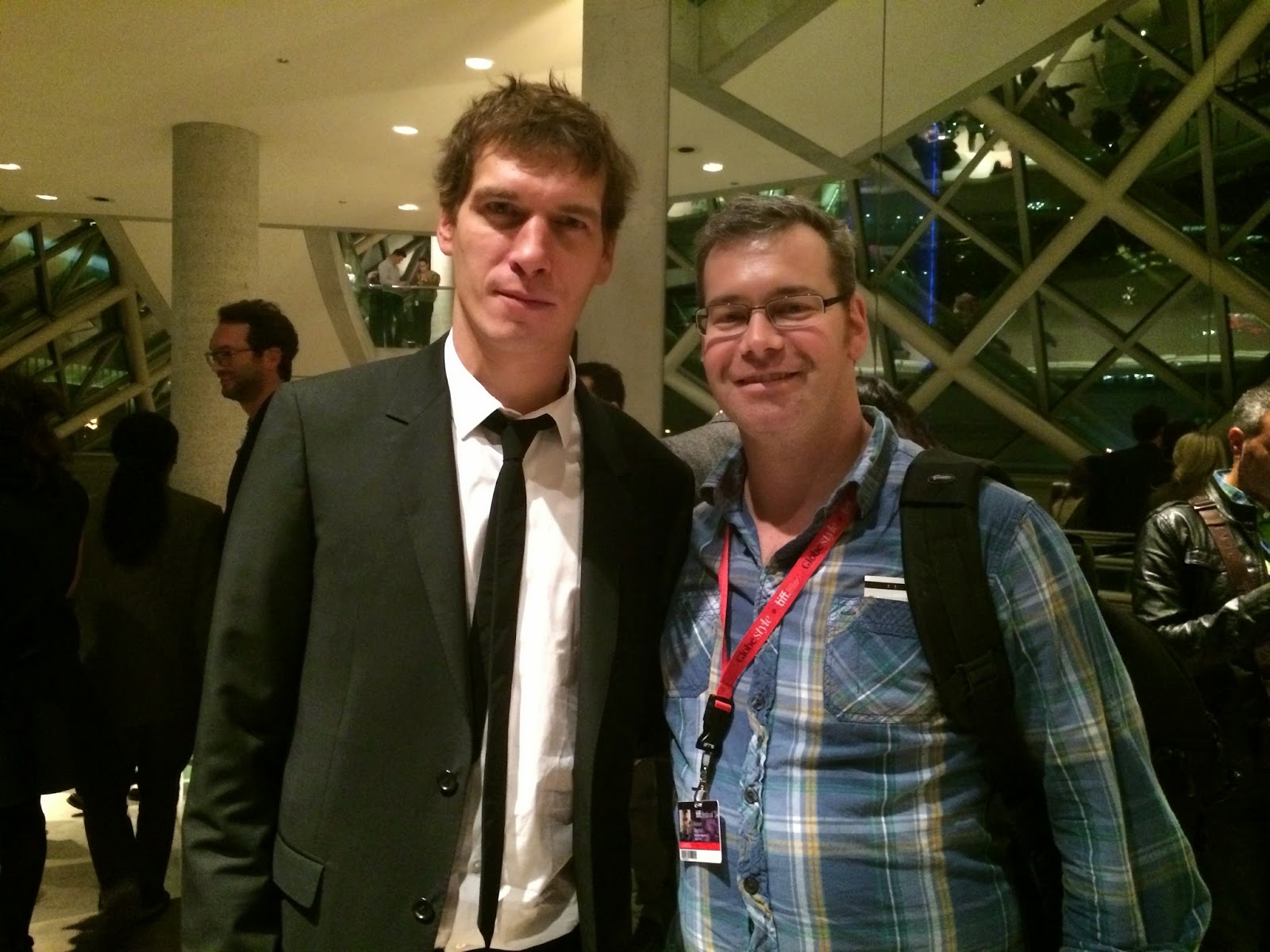 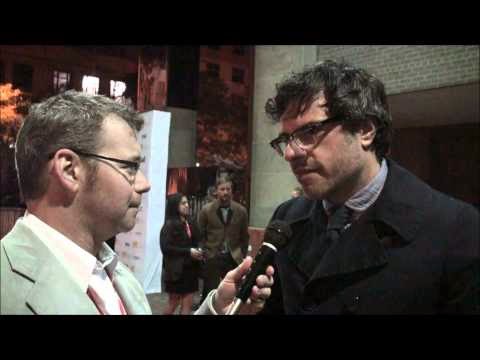 Posted by Robert Aaron Mitchell at 9:14 AM No comments: