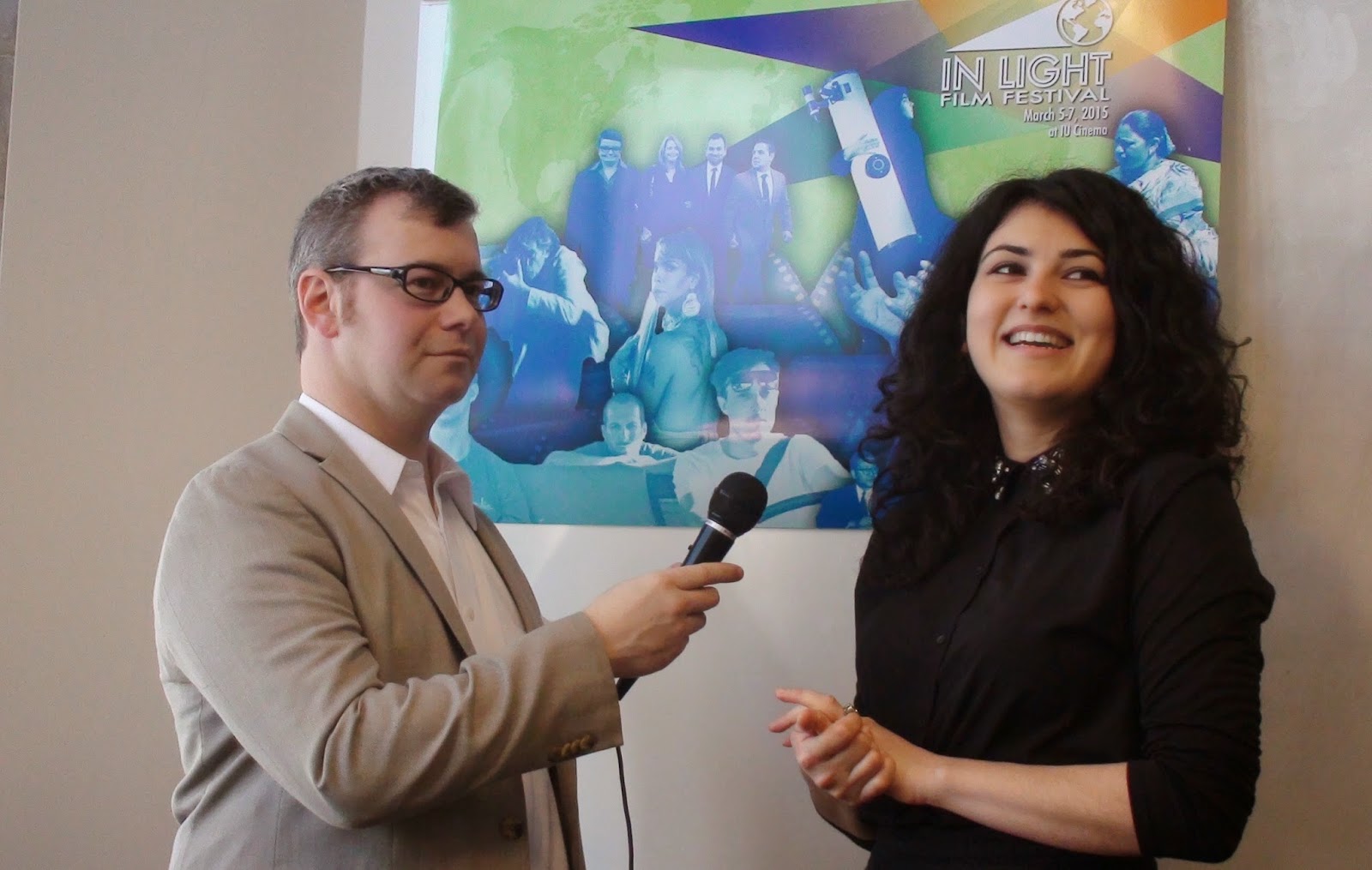 Robert A. Mitchell speaks with Alexandra Cotofana the In Light Festival Director

The In Light Human Rights Festival is a mere days away. Nine specially curated films aimed at putting a spotlight at human rights issues will be screening at Indiana University Cinema March 5th to 7th, 2015. Several filmmakers and subjects of the films will be attending. There will be many post-screening Q&As as well as workshops and round tables.

I spoke with Alexandra Cotofana the festival director. We preview the films being screened. This also marks the very first In Light Film Festival and it is no small feat on creating a film  festival from the ground up. Miss Cotofana spoke with me on how the festival was created.

Posted by Robert Aaron Mitchell at 12:16 PM No comments: