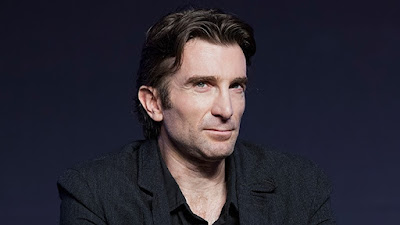 Ben Wheatley's latest film Free Fire was the opening night film at 2016 Midnight Madness programme at the Toronto International Film Festival. Sharlto Copley spoke with Robert on the red carpet about the character "Vernon" and his subsequent return to Midnight Madness. Sharlto was at the 2015 edition for Hardcore Henry.

Posted by Robert Aaron Mitchell at 7:20 AM No comments: