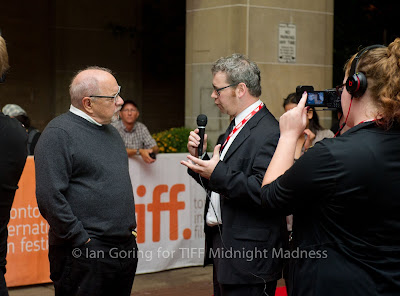 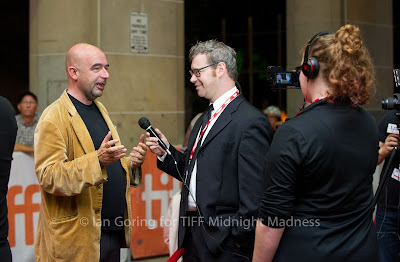 Dog Eat Dog the new film by Paul Schrader (writer of Taxi Driver, Rolling Thunder, Raging Bull) had it's North American premiere at the 2016 Midnight Madness programme at the Toronto International Film Festival. Robert Mitchell was at the premiere and spoke with Mr. Schrader and screenwriter Matthew Wilder who adapted Edward Bunker's book for the screen. Here are those interviews.

Posted by Robert Aaron Mitchell at 7:50 AM No comments: 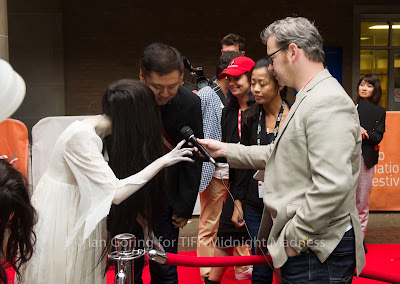 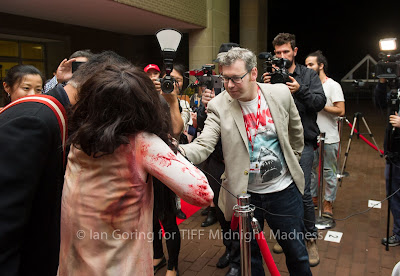 Robert Aaron Mitchell was on the red carpet at the closing night of the 2016 Midnight Madness programme for the film Sadako vs Kayako and somehow communicated with the vengeful spirits who arrived for the premiere. Here is those interviews!

Posted by Robert Aaron Mitchell at 8:27 AM No comments: